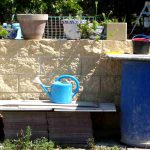 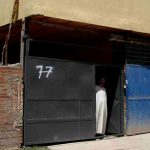 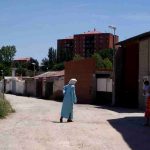 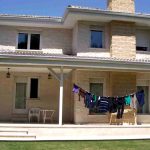 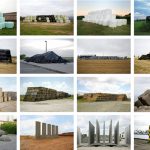 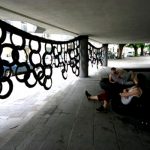 “Rurbanistas [Zoohaus]” is a heterogeneous group of architects and urban planners founded in 2009, after the publication of the preliminary plans for the Region of Madrid for the decommissioning of 14.2 km of “Galiana” Royal Cattle Route on its way through Madrid, Rivas-Vaciamadrid and Coslada. The purpose was to discuss and propose an alternative solution or urban planning that would define the future of the region.

The idea is to start with the involvement of all the social agents who work or live in the area, who know the urgency of certain situations that threaten the health and dignity of the people. Through transversal actions we pretend to generate a network with a “flexible” concept of stablished rules. Due to the complexity of the overall problem we propose local performances as a trial, generating expansive and exponential actions.