In the XIV International Congress EGA (Graphic Architectural Expression, 2011) together with Miguel Paredes we proposed a research on the drawing as a design tool along history. During the 1970s architectural drawing shifted its main focus from conventional representation to speculative spatial research. Architects used the graphic heritage of the early 20th century vanguards as an inspiration for radical proposals that embraced their social, political and philosophical context. In spite of the diversity of individual approaches, this body of graphic knowledge evolved into a distinctive vocabulary that defined modern architecture during the 1980s. The introduction of digital tools during the 1990s -coupled with an increasing interest in the theories of post-structuralism- took these experimental practices to a new level, based on the notion of the diagram as a generative graphic tool. 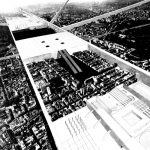 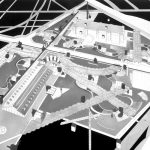 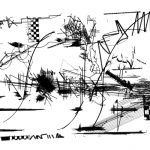 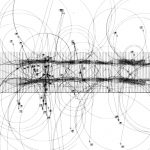 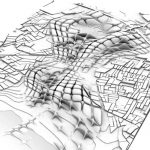