Fundamental as the most radical act. The strategy of generics

This article published in the number 5th of RITA Magazine, is titled “Fundamental as the most radical act” and goes deep into the concept of “generic” in such an specific architect as Rem Koolhaas. His manifestations have always a certain ability to anticipate  what will be on the table in the architectural subsequent discourse. This gift of opportunity allows him, in a sense, to identify the topics that are going to be studied retrospectively recurrent, or to generate a conceptual flow, projective and even graphic, that lasts much more than his own interest in the specific matter.

In many cases, his conceptual drafts can be seen as disconnected or discontinuous, even contradictory. Nevertheless, we understand that he manages much better in “controversy” than in mere “contradiction”.

Across this text we try to think about his last conceptual and communicative proposals and to determine which are the continuities that structure the global speech, providing it of a much more significant coherence than it could be determined. The different conceptual phases present a series of conductive threads that form a compact whole and yet, multifaceted.

Link to the article: http://ojs.redfundamentos.com/index.php/rita/article/view/105 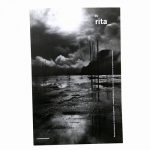 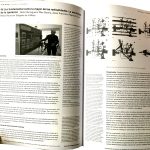 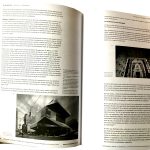 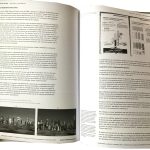 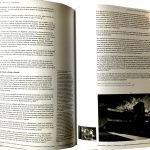