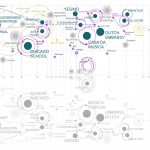 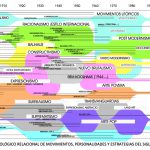 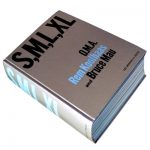 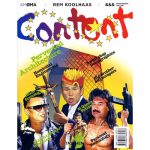 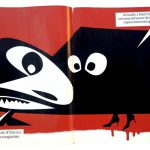 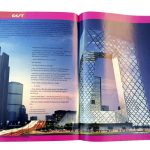 With this intention, the research focuses on one of the most relevant examples of its development, which is Rem Koolhaas. Through his figure, the thesis addresses the evolution of his communicative dimension and the successive transformations in the field of architectural communication, in parallel to his conceptual evolution along his career. The research makes a comparison between his most relevant publications, starting with “Delirious New York” and “SMLXL”.

Next I focus on “Content” (Ed. Taschen, 2004), raising three hypotheses: the existence of a convergence between the visual and conceptual language, the application of a language based on a communicative congestion and the consequent maximum TRANSFORMATION OF THE CODES OF COMMUNICATION in  architecture. In short, the thesis puts in value the role of  communication architecture in the creative process.