Drawing of architecture as a criticism instrument. A postmodern resource

EGA Magazine is a publication focused on the graphic expression in architecture, highlighting teaching and researching experiences in topics related to graphic ideation. According to the changes that occurred throughout the 60’s, 70’s and 80’s of the 20th century, graphic proposals of architects experienced a period of amazing creative explosion. During that period, the architectural drawing with all its expressivity was used not only for representing architecture but also criticism. The expressiveness and quality of these productions often contrasted with the uniformity of many International Style´s buildings influenced by Modernity. With hindsight, the analysis and review of some proposals help to draw a critical map of that period. 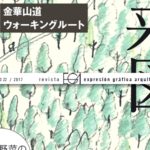 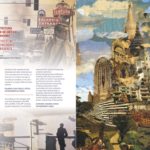 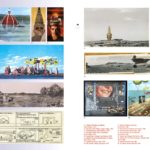 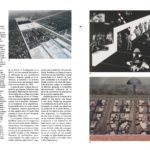